People on the Great River Road

Join Craig Lesh on a special 8 -day Cruise of the Lower Mississippi on the new U.S. Paddlewheeler American CountessTM. Featuring Two Exclusive Tours and Special Programs. May 17th - May 24th, 2020 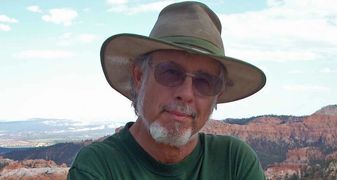 Join Archaeology Educator Craig Lesh May 17th - May 24th, 2020
On the Beautiful New Paddle Wheeler
'American Countess'
This EXCLUSIVE cruise is Sailing from New Orleans to Memphis.
Sailing on the Mississippi, one of the Great Rivers of the United States.
Craig Lesh is founder of Heritage Education Programs. He has a B.S. degree from Cal Poly University, Pomona and a M.S degree, in Archaeology and Heritage from Leicester University, in the UK. Craig runs the pre college outreach program at the Center for Near Eastern Archeology, at La Sierra University, Riverside, CA and is Chairman of the Education and Outreach Committee of the Society for California Archaeology.

The Poverty Point World Heritage Site;
The Civil War Gunboat, USS Cairo and Museum
The Grand Village of the Natchez Indians.
Special Heritage programs,
In Addition to American Countess’s
Guided Hop-On Hop-Off shore excursion at each ports of call
Regionally inspired cuisine
On board Broadway-Caliber Entertainment and Special Events
The River was the key to controlling the wealth of the continent. European Nations, Confederate forces and the United States fought to control the Great River. Now, new cities and farms grow along “Old Man River” and the region continues to foster a distinctly American music that it shares with the world.
Your First Exclusive Expedition starts in Natchez, MS at the Grand Village of the Natchez National Landmark
Occupied from about 1200 to 1730, it was the main ceremonial center of the Natchez people. There will discover three constructed mounds and a reconstructed Natchez Indian house At the landmark’s museum, you will have a private presentation on the history and the culture of the people of who continued the Mound Building tradition.
Afterwards you can continue your exploration and discover Natchez National Historical Park using the American Queen® Steam Boat Company’s bus The Park includes the site of the 1716 French Fort Rosalie; The home of William Johnson, a 19th-century free African American barber and Plantation owner and resident of Natchez; Melrose the estate of John T. McMurran a lawyer, state senator, and planter who lived in Natchez from 1830 until the Civil War.
At Vicksburg your expedition will start at the Civil War Gunboat USS Caro Museum & continue at the World Heritage Site of Poverty Point, North America’s First City 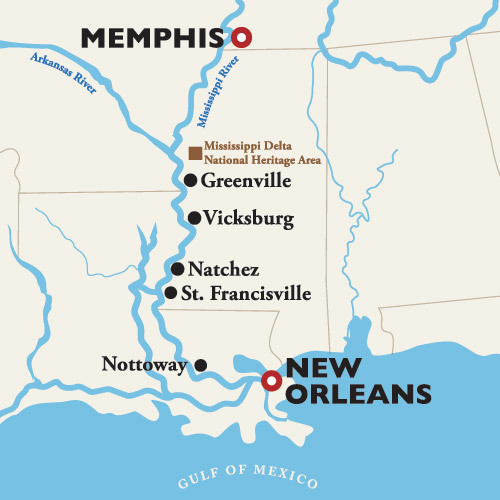 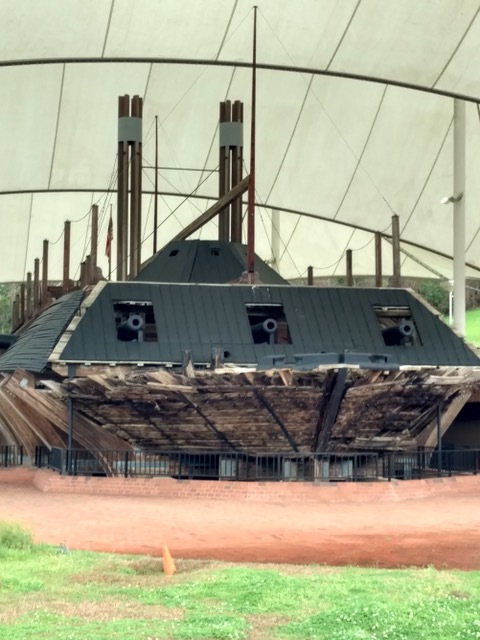 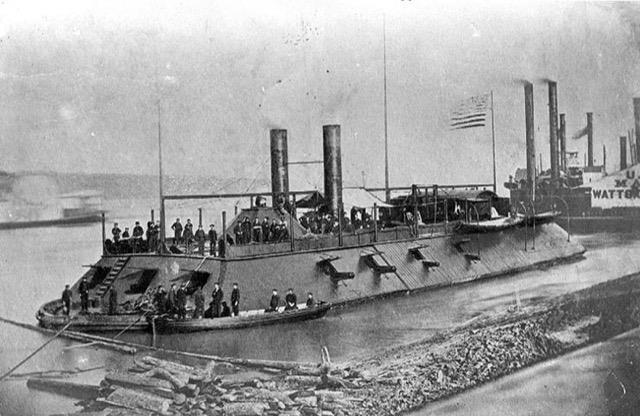 USS Cairo in 1862
The USS Cairo a unique archaeological feature. One hundred years after sinking it was recovered from the Yazoo River. Located at the Vicksburg National Military Park the USS Cairo Gunboat and Museum displays hundreds of artifacts that tell story of the men who served on the Gunboat. 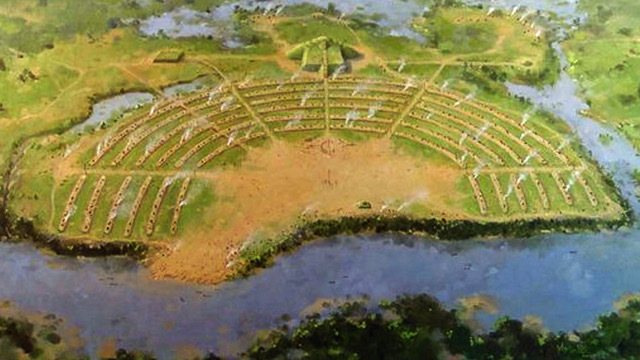 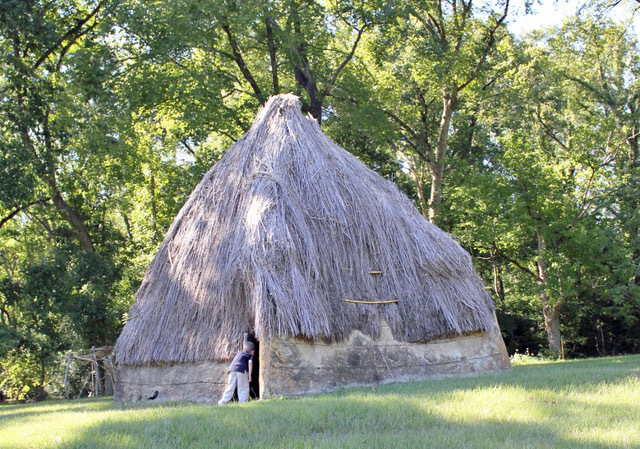 Grand Village of the Natchez
After your visit to the Cairo you will continue on to one of North America’s most amazing and ancient sites: Poverty Point. It had a population of 4,000 to 5000 people.The city’s plaza is dated to around 1800 BCE. The site’s mounds and living spaces were engineered shortly after, improved over time. The city was occupied until around 700 BCE. That means Poverty Point was a living city for over 1,000 years.
Your visit will include a guided tram ride around the 400 acre site and an atlatl demonstration.

Contact Connection To Cruise Travel
909 -798-9133
Toll Free 888-798-9133
Terms, conditions and restrictions apply; pricing, availability, and other details subject to change and/ or apply to US or Canadian residents. Please confirm details and booking information with your travel advisor.